Book chapter: Options for shifting to sustainable mobility in the Ruhr Area

In the Ruhr area, a project is coming to an end that regional actors celebrate as a work of the century: the renaturation of the river Emscher, which for decades used to be an open sewer. The renaturation of the Emscher is much more than a major project in terms of wastewater treatment and natural recovery. Rather, the project is embedded in a regional development concept not least aiming at raising potentials for a mobility transition. But what do the local residents think about rebuilding the Emscher? How do they envisage their mobility in the near future? And what role does the Emscher renaturation play in this? These were the topics of the focus groups with citizens from Essen, Dortmund and other Emscher communities, whose results are reported in this chapter. The analysis at first taps into the current status of mobility preferences, and then looks at future mobility options in the context of rebuilding the Emscher. In particular, the prerequisites and opportunities for an expansion of bicycle mobility will be identified. 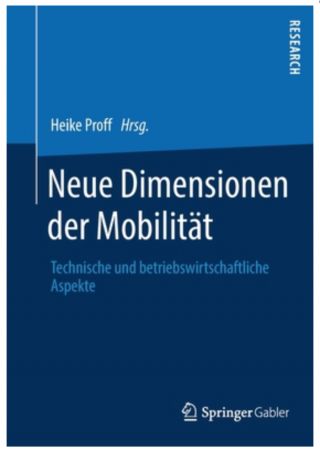 Back
Show all news

Description of the NEMO project